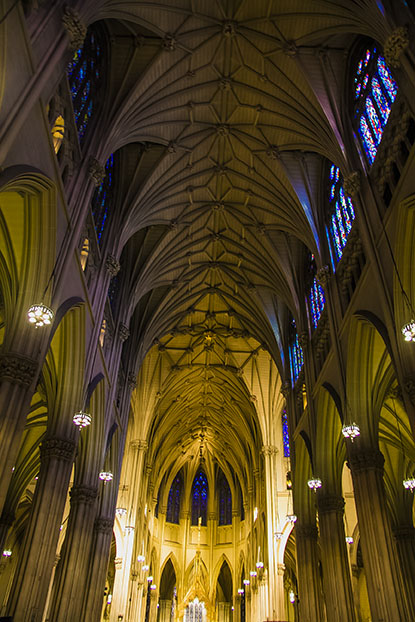 He scribbled on a napkin

This is a continued from past posts links below

Jim finally had found himself a job, Clara’s leads for counseling and job training had seemed to turn the corner for him. Winters in New York City can be brutal and being homeless is not joke and it feels like Jim had begun to slowly climb out of that pit that he was in, before it turned into a bottomless one. For if he hadn’t got out of it there might have been no rescue perhaps.

It was 7.30 in the evening and Jim was scurrying around the kitchen to finish off his hard days work, after all those hours, who wouldn’t! His morning started at 5 each morning. Well, that beats being homeless for sure. Finally after he had finished his cleanup he punches out and wishes the few that were there a good evening and leaves.

Joseph his boss had at least another hour before he would be done. New Yorkers long work hours was and still is the norm. In habitual fashion Joseph checks around to make sure all the ovens are off, counters are clean and most of all no food was left out. He also typically checked the walk-in cooler for food being covered and labeled.  While he was on his round he comes across a small booklet which he starts to examine, perhaps curious to know what it was or who’s it was, so he glances thorough the pages. His quizzical curiosity began to show in his face. After reading for a while it felt like he was searching for a name or some hint as to whose notes this was, perhaps with no name and he had no idea whose it is, the intrigue and suspense was building, especially the way he was flipping to the front and back. Who’s could this be?

Hmm!! What was so beguiling that he was scribbling on to a napkin?

“To conquer something is understand its nature”